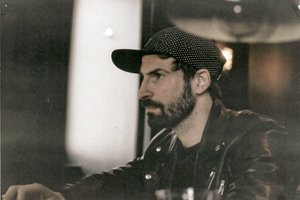 Educational background started at Bergs, School of Arts in 1999. In year 2003 studied at the Media School in Stockholm and directly joined and started his career at Kajak Television later became part of Jarowskij, Mastiff ond Zodiak TV Production.

Year 2010 joined The Chimney Group and today he is a part of The Talented Group Agency.

Greg has works together with many renowned directors such as